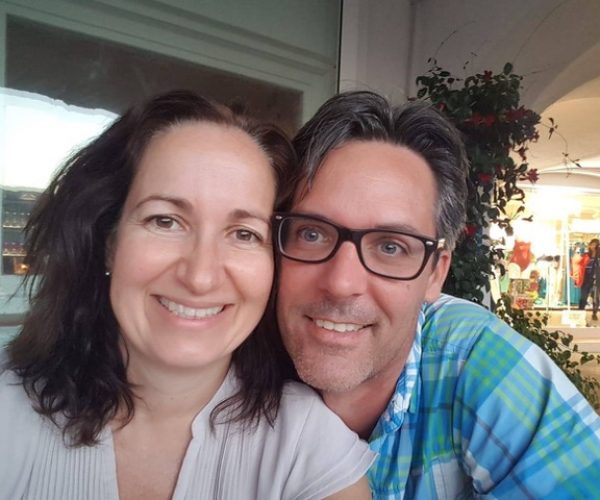 Ariane Leanza Heinz and Mark Heinz met in 1997. They live near Zurich, Switzerland with their three daughters.
They deliver the Avatar® Course regularly since 2007 in Europe and in the USA. 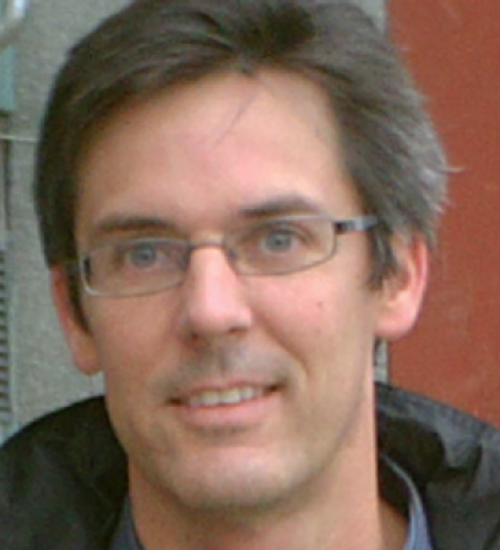 Mark Heinz is a science teacher and before that was a researcher in physics. After researching the physical universe, he became curious about his own consciousness. He decided to learn more about Avatar in 2001. The simplicity and playfulness of the exercises was very appealing and the effects were better than expected, to say the least. He became an Avatar Master in 2008 and has been inspiring people to discover Avatar since.

During the Master course he discovered his leadership potential and really developed his communication skills. The Avatar tools have catalyzed a change in careers and allowed him to take on more responsibility for himself and others.

“The peace of mind and harmony these tools develop in a persons life are priceless! “

Just be curious and try it out !

Ariane Leanza Heinz is a vocal coach and artist consultant based in Zürich. She decided to do the Avatar course in 2001, when she felt her life was not moving forward. She had dreams of being an artist, writing songs and performing, but she was stuck in her limitations and could not pass them. She tried many techniques, as she is a natural explorer and risk taker. After her Avatar course, her life started to unravel in the direction she chose. She released her CD, gave concerts and built a successful vocal practice in New York City. She was using the Avatar exercises to break out of her own boundaries and she realized quickly all the goals she had set for herself. She was always talking to her friends how amazing the Avatar course was, and decided to take the training to become a Master to share it with her friends and family.
“Every course brings me ten steps forward, I grow as a person, mother and teacher, it not only benefits me, but all the people around me.”