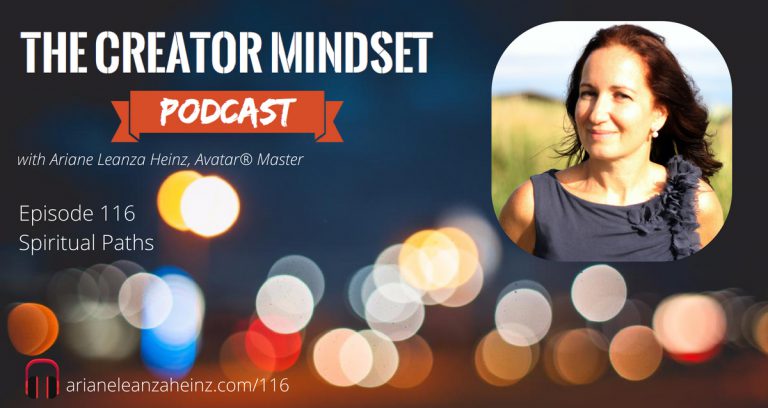 This episode is the twenty-fourth of the series where Ariane reads from “The Way We Came” by Harry Palmer.

The Avatar Materials are designed and intended to be an effective means for inspiring the realizations and changes that will move you toward a stable spiritual awakening. They should be considered as means (tools), rather than doctrines.