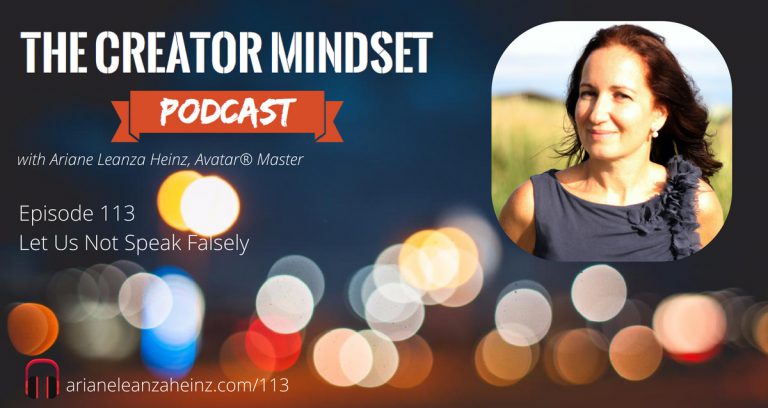 Episode 113 Let Us Not Speak Falsely

This episode is the twenty-first of the series where Ariane reads from “The Way We Came” by Harry Palmer.