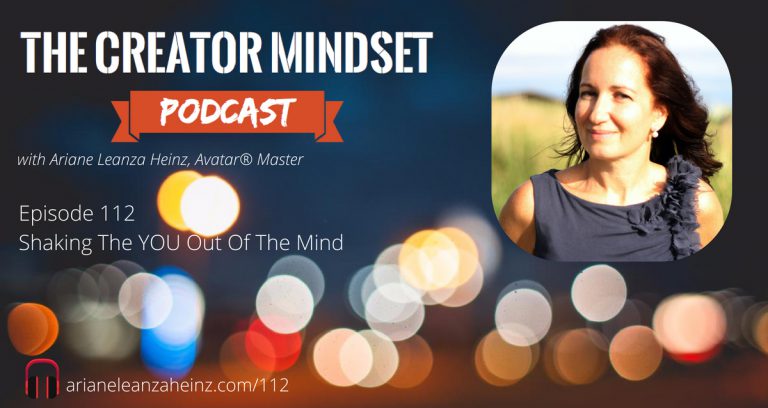 Episode 112 Shaking The YOU Out Of The Mind

This episode is the twentienth of the series where Ariane reads from “The Way We Came” by Harry Palmer.

How do you conduct yourself in the presence of your own mind? Are you battered by emotions? Are you engaged in a struggle between deliberate will and habitual mental inertia? Do you sometimes become lost, overwhelmed, and blank? Are you generally tolerant and compassionate rather than intolerant and judgmental?