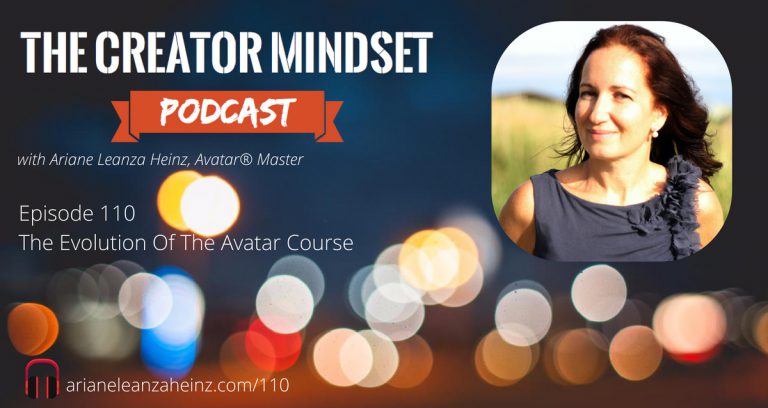 Episode 110 The Evolution Of The Avatar Course

This episode is the eighteenth of the series where Ariane reads from “The Way We Came” by Harry Palmer.