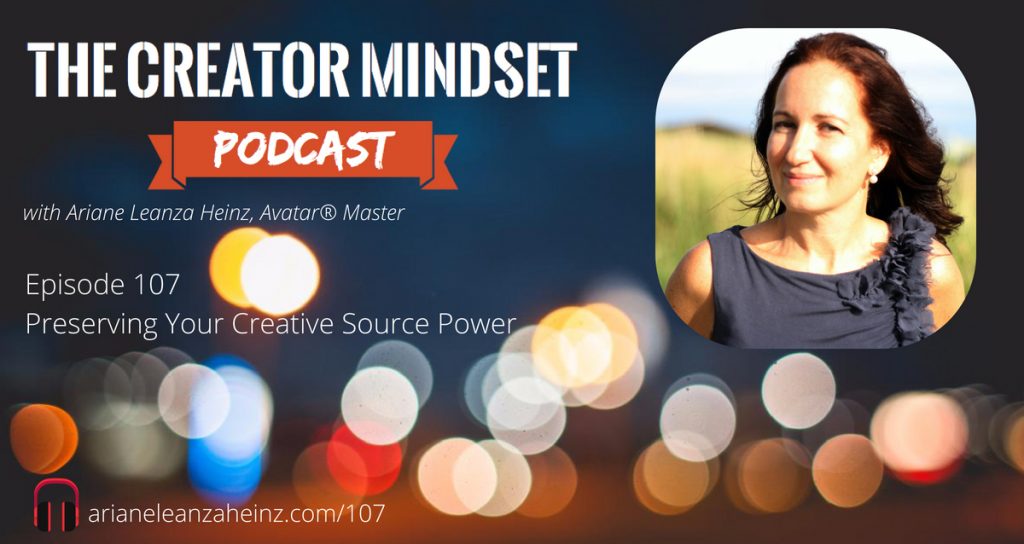 This episode is the fifteenth of the series where Ariane reads from “The Way We Came” by Harry Palmer.

All beings begin each life with some allotment of creative power. Most of us, through unawareness, ignorance, or worse, waste this power in pointless contests, or in building metaphoric sandcastles that disappear in the next tide. Our minds are clouded with indoctrinated beliefs and persistent identities that keep us in conflict and turmoil. Bullets and fate claim their shares.