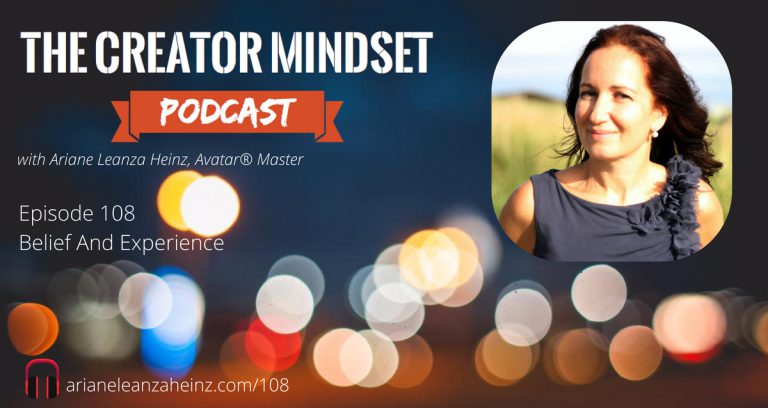 This episode is the sixteenth of the series where Ariane reads from “The Way We Came” by Harry Palmer.

The Avatar Course is nothing more or less than an escape from a mind trap, which you have been caught in for so long that you have forgotten what freedom feels like.  –Palmer, Harry. The Avatar® Path: The Way We Came. Star’s Edge International.