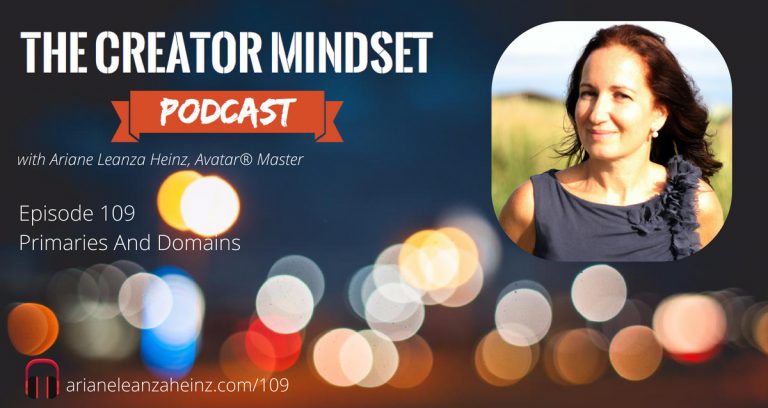 This episode is the seventeenth of the series where Ariane reads from “The Way We Came” by Harry Palmer.

A domain is a sphere or area of activity. It’s an area for which you assume some responsibility and in which you have some influence. There are physical domains and consciousness domains. We are going to start by talking about physical domains.