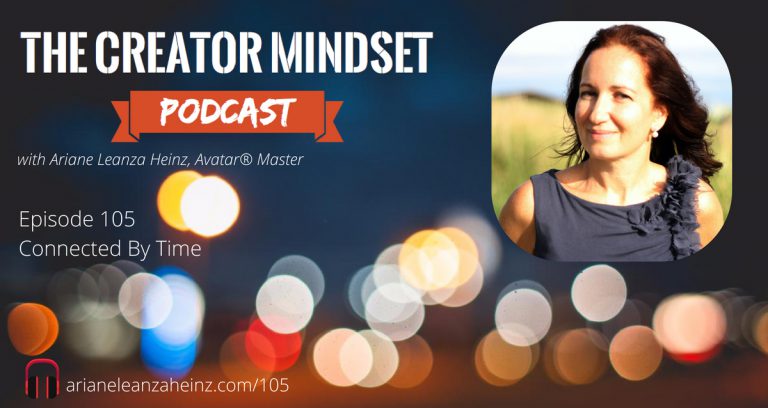 This episode is the thirteenth of the series where Ariane reads from “The Way We Came” by Harry Palmer.

Realities are projected from viewpoints. Viewpoints react and interact with their own projected realities to produce the phenomena of energy, space, and time. – Palmer, Harry. The Avatar® Path: The Way We Came. Star’s Edge International.