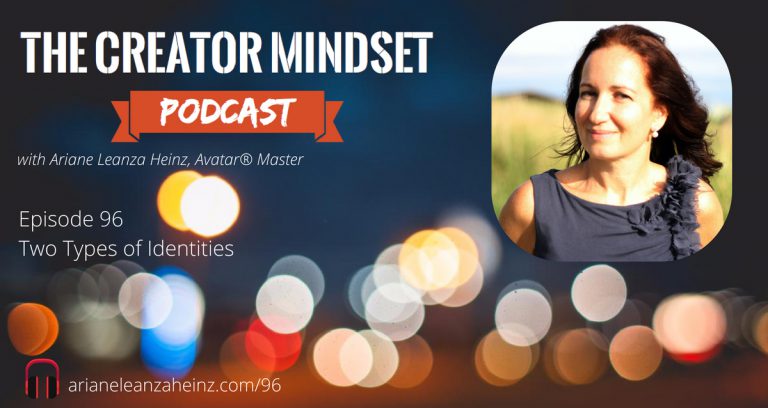 Harry Palmer is the creator of The Avatar® Course. He founded Star’s Edge International, the seminar management corporation that supervises the delivery of the Avatar® Materials. He is also an author, his first book “Living Deliberately” (currently available in 20 languages) describes his personal path to enlightenment, and the subsequent insights that were to become the foundation of the three-section, nine-day Avatar® Course. He also wrote Private Lessons and The Way We Came which is featured in this series.

This episode is the fourth of the series where Ariane reads from “The Way We Came” by Harry Palmer.

About the title of this book